Breaking records is something we have become accustomed since Bald Eagles started nesting in the state after a long absence.  Last year was no exception, as the Nebraska Game and Parks Commission and our partners surveyed 146 Bald Eagle nests in 2014 and determined 111 of them to be active.  Even though a record numbers ... 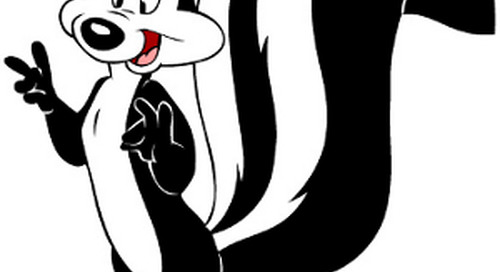 The calendar has rolled around again, and it is that time of year–Yep, time... LINCOLN – Mid-February is a good time to get outdoors with the family for...