Northern cardinals are familiar birds found throughout most of Nebraska. But sometimes familiar species can become unfamiliar by exhibiting an odd plumage. Sometimes an explanation for such an aberration is well-known and readily available. Other times an explanation is more elusive. The entirely bald head exhibited by this northern cardinal is unusual, but not unprecedented. ... 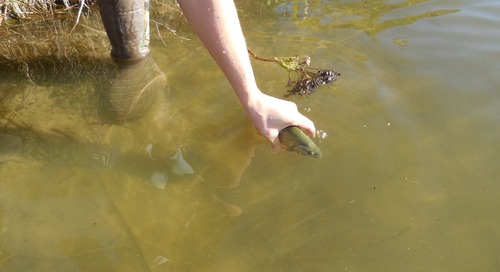 I'm very happy to see an event scheduled at Yanney Park but I'm not a huge...