I received an email yesterday informing me that an adult Peregrine Falcon was sighted at the Anadarko Petroleum Corporation in The Woodlands, Texas.  The Woodlands is located north of Houston.  Fortunately the observer, Linda Kuhn, was not only able to see that the bird was banded, but also captured some photographs of the bird, including a ... 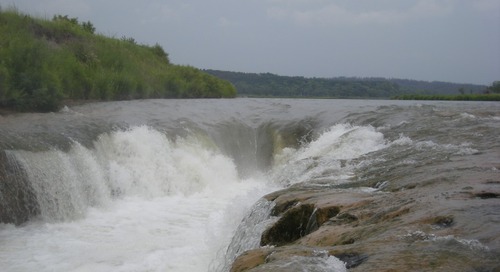 A few weeks ago I encouraged you to attend one of the four Niobrara River... 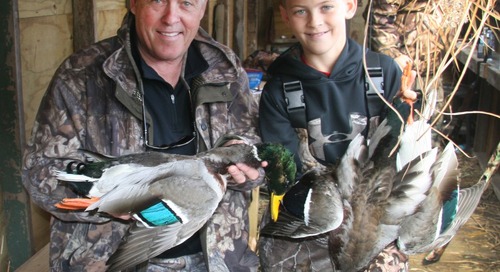